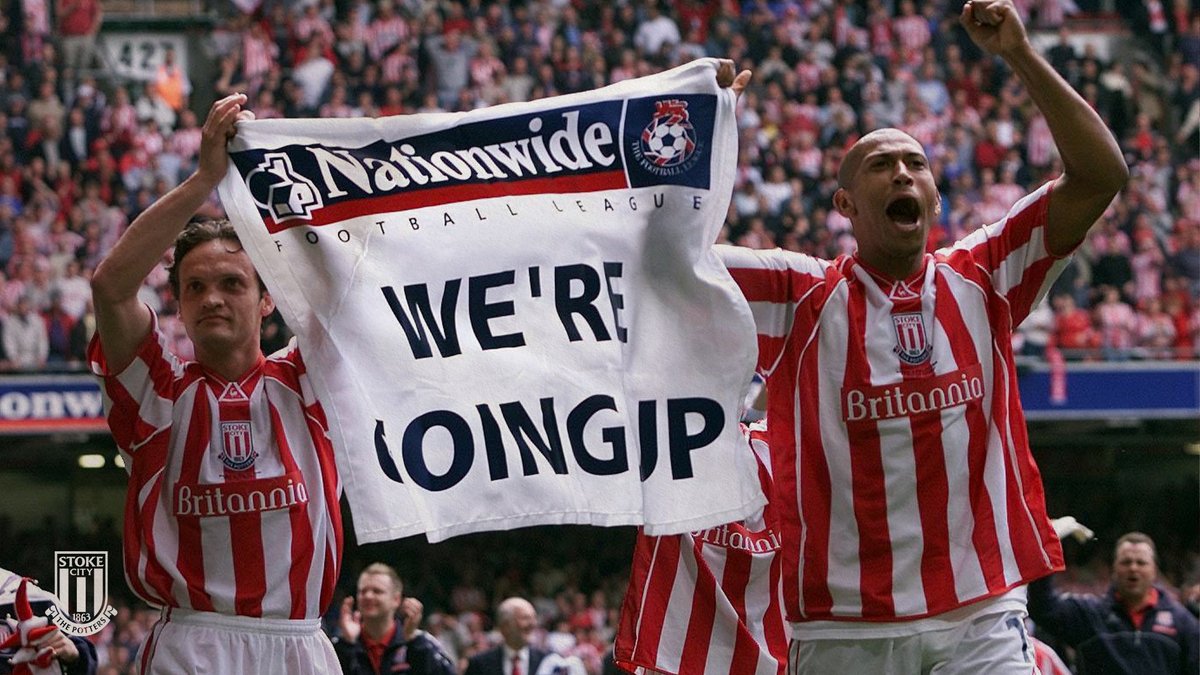 Here we take a look at some of the celebrities who also take up this title. END_OF_DOCUMENT_TOKEN_TO_BE_REPLACED