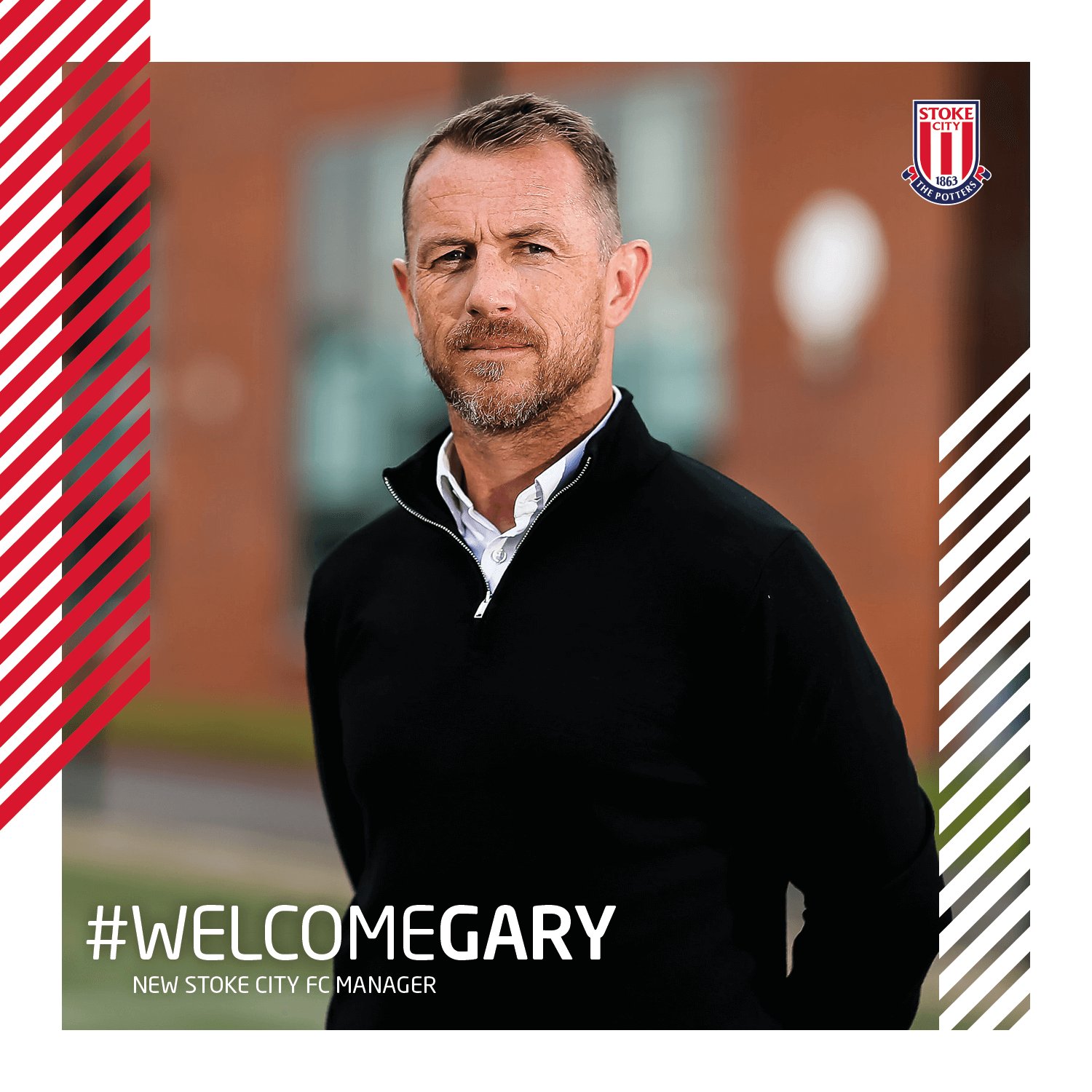 The recruitment programme started with a coaches’ gathering hosted by Michael O’Neill at the end of last season when it was hoped that Harry Souttar and Nick Powell would be fit for Day One but in the end, injuries – and more injuries to key men – have shaped the plans of both O’Neill and his successor. O’Neill wanted to re-shape the forward line, which has been ticked off with the arrivals of Liam Delap and Dwight Gayle to add to top scorer Jacob Brown and a hopefully rejuvenated Tyrese Campbell.