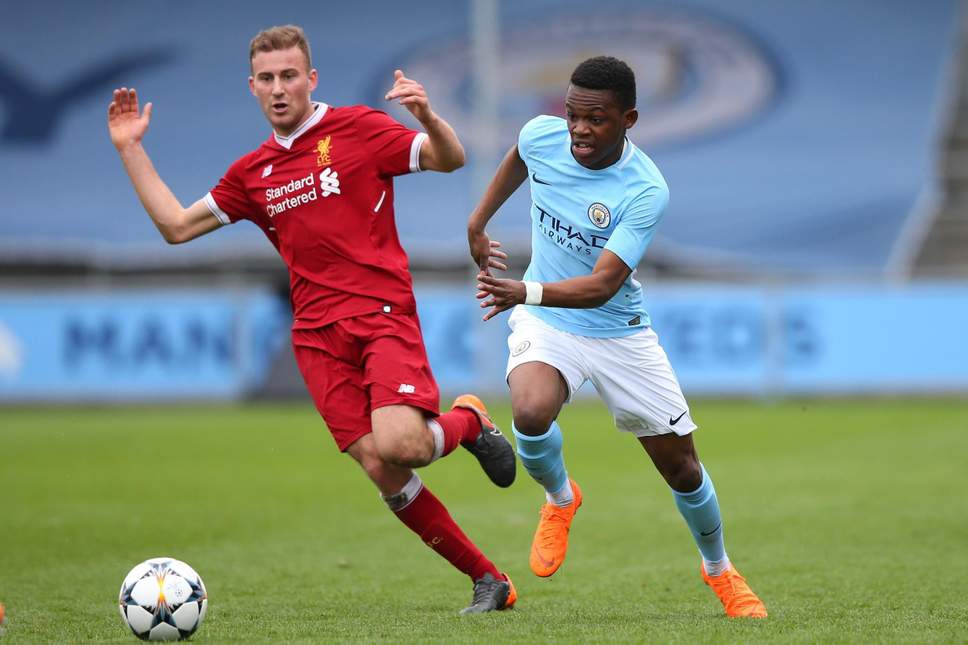 The Wales International will join Stoke City on loan for the remainder of the season and will undergo his medicals in the next 24 hours to seal his transfer from Germany to England. The bid tabled by Stoke City was finally accepted on Sunday and Matondo was then allowed to travel to England to complete the necessary details regarding the transfer.

The attacker is a former Manchester City player and moved to Schalke in the winter transfer window of the 2019 season in a deal worth around £8 million but failed to live up to expectations in Germany as he struggled for both form and consistency. His battle with niggling injuries also daunted his hopes of making a significant impact for the German club and they have now agreed to allow him to move on to see if he can regain some confidence.

He has been restricted to just three starts in the Bundesliga, while also having to deal with a knee injury for most parts of November and December. In the two years, he has spent for Schalke, Matondo has only been able to make 32 appearances and has just two goals to his name within that period.

Stoke are only signing Matondo on loan following an injury to star attacker Tyrese Campbell which he sustained before Christmas. Before Campbell’s injury, he was a man in form as he scored six goals and registered seven assists in just 16 Championship outings