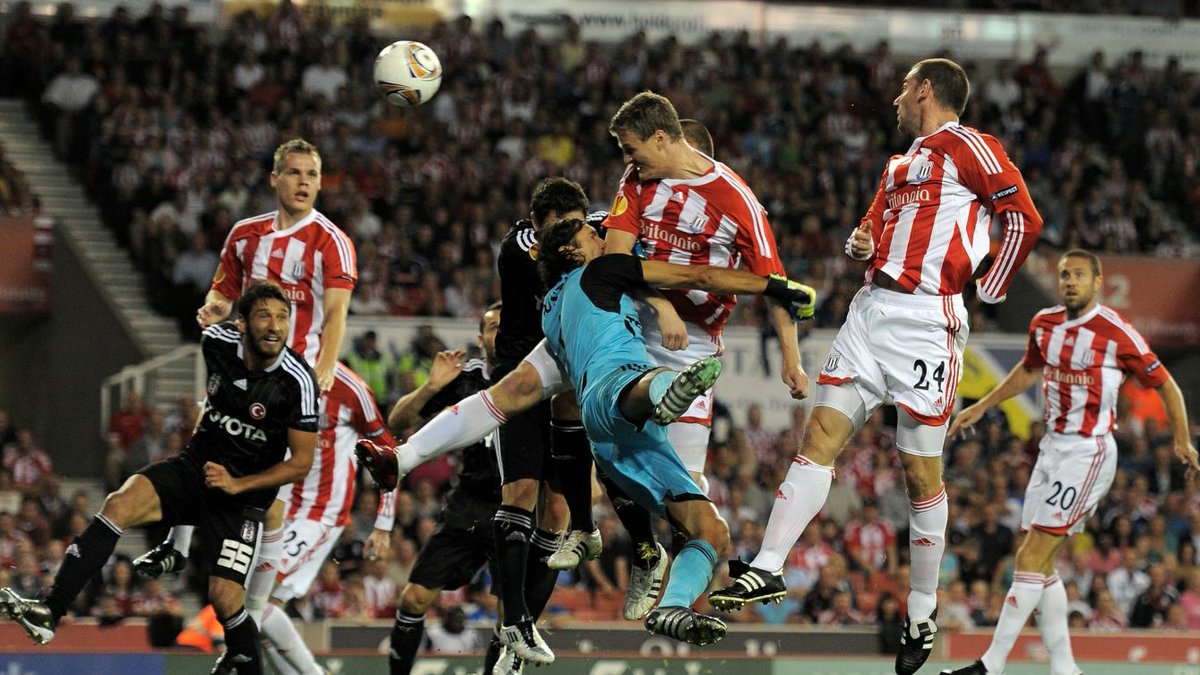 Ex-Manchester United and Crewe Alexandra player Powell has been a goalscoring sensation from midfield for manager Michael O’Neill this season and the former Northern Ireland national team boss is delighted to be able to call on him for the visit of Coventry City at the Bet365 Stadium.


Powell was on the end of a poor challenge during the goalless draw with Preston at the weekend but his manager confirmed that the midfielder has recovered from that heavy knock to take his place in the Stoke City starting line-up for the Coventry City game. O’Neill made this known during his pre-match presser earlier in the week as his team stepped up preparations for the Coventry game.

On the challenge that initially made Powell a doubt for the game, O’Neill said he has watched it again and can’t understand why the referee didn’t take action.

He also confirmed the availability of experienced Nigerian midfielder John Mikel Obi who experienced some tightness at the end of the Preston match. According to him, the ex-Chelsea player would be fit for the Coventry game.